Philip Robbins, an associate professor of philosophy, conducted research on how individuals give more praise to an adult for their good deeds after discovering that person had to overcome adversity in their childhood. The research is based on a survey of 974 participants and the findings are relevant to thinking about criminal sentencing. For example, lawyers present evidence of client’s past suffering and victimization in their early years. Presenting such evidence could potentially affect the decision of the sentence. The findings point to a broad issue of people judging others without knowing them as individuals.

“It’s important that we pay attention to human beings not just as creatures that do bad things to each other, but also as creatures that do good things for each other,” Robbins says. “Part of what’s remarkable about our species is our capacity to behave in prosocial ways, such as cooperating with and helping others, as well as antisocial ways, such as competing with and harming them.”

You can learn more about Robbins’ research in Futurity 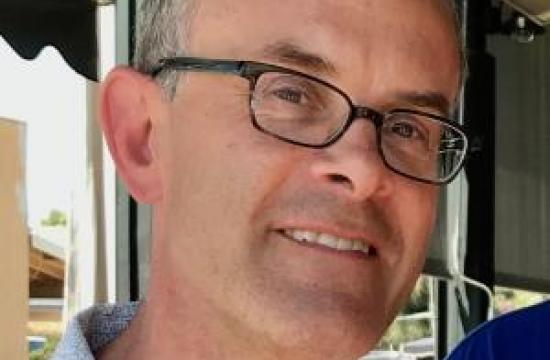