The Department is excited to announce the incoming class of PhD students who will be starting at Mizzou Fall 2016! 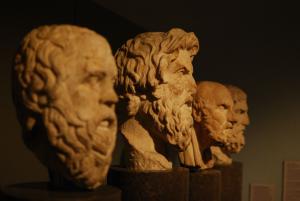