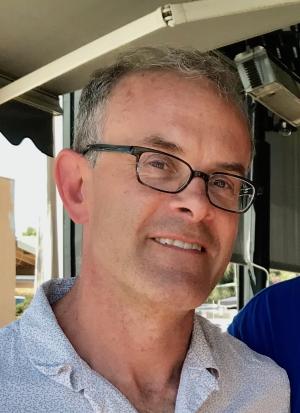 "Crime, punishment, and causation: The effect of etiological information on the perception of moral agency" (with P. Litton), Psychology, Public Policy, and Law (2018)

"More than a feeling: Counterintuitive effects of compassion on moral judgment" (with A. I. Jack et al.), in J. Sytsma (ed.), Advances in Experimental Philosophy of Mind, Bloomsbury Academic (2014)

"The phenomenal stance revisited" (with A. I. Jack), Review of Philosophy and Psychology (2012)

"A short primer on situated cognition" (with M. Aydede), in The Cambridge Handbook of Situated Cognition. Cambridge University Press (2009)

"The ins and outs of introspection," Philosophy Compass (2006)